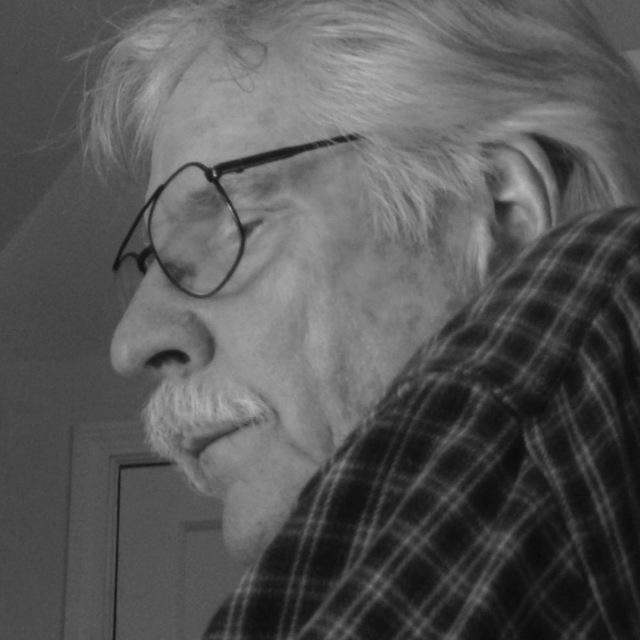 Thomas Scott has served as the Vice President of Technology of the Company since 1992. From 1985 to 1992, he was Chief Engineer and Director of Engineering for Skywalker Sound, the post production division of LucasArts/Lucasfilm Ltd. Previously, he was Chief Engineer of The Record Plant and eventually worked in film sound on the picture Apocalypse Now. Tom has been involved with motion pictures since then, being employed at American Zoetrope, Dolby Laboratories and LucasArts as Director of Engineering. During this period Tom received two Oscars, Academy Awards for Best Sound, for the films The Right Stuff and Amadeus. His last LucasArts project was the supervision of the EditDroid and SoundDroid, revolutionary computer-based picture and sound editing equipment. Previous to the foregoing, he was Chief of Maintenance and Director of Remote Operations at Record Plant in Sausalito, and earlier at Wally Heider Recording, one of the first independent recording studios. He also served as an engineer with the Peace Corps in Venezuela. Tom is active in numerous professional organizations and standards committees, including the Audio Engineering Society; the Society of Professional Audio Recording Studios; the National Academy of Recording Arts and Sciences, the Academy of Motion Picture Arts and Sciences, and the Society of Motion Picture Television Engineers. Tom is a Life Fellow of the latter Society and has served as Engineering Director. Tom earned his Bachelor of Science degree from the Massachusetts Institute of Technology.

Since EDnet has been in business it has brought home a "Best Picture" Oscar 18 times – well not really, but the films that did use EDnet services (that we know about…);