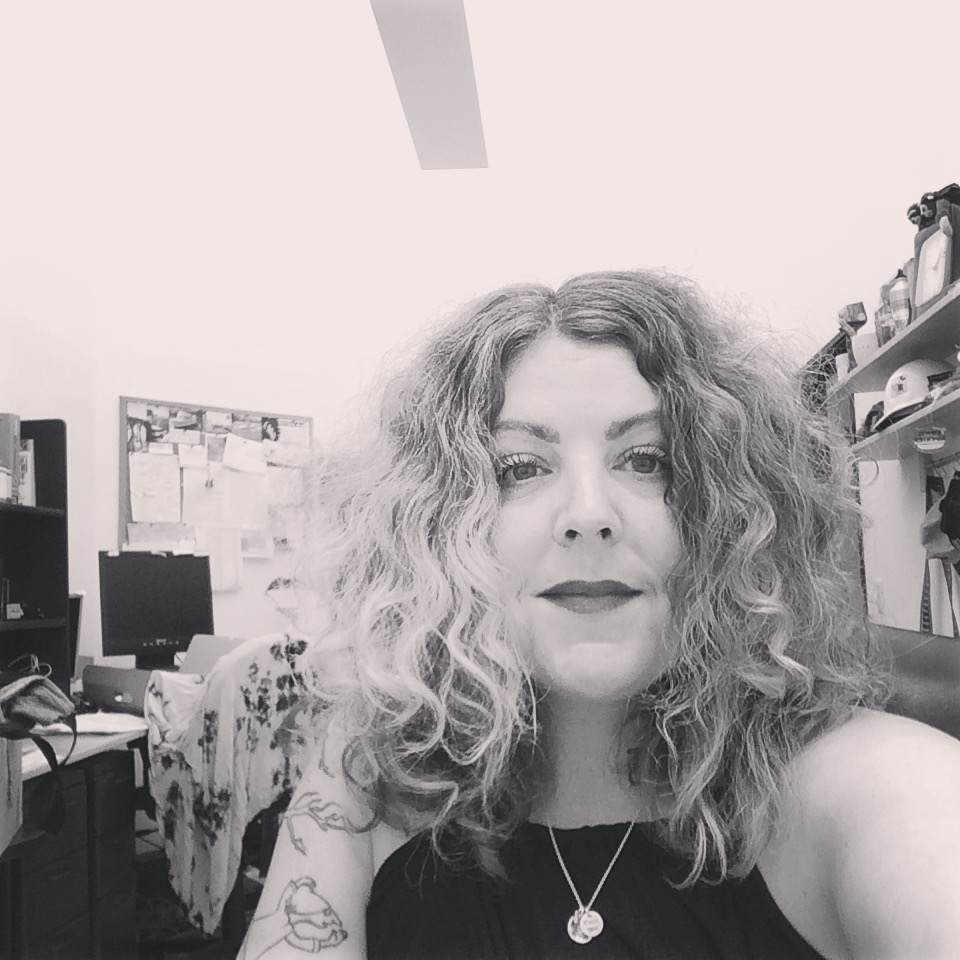 Erin has been with EDnet since 1994, initially serving in the capacity of scheduling bridging sessions. In 2001, she was promoted to Operations Director overseeing operations and technical support, and in 2013 she was elevated to Vice President of Operations for the Division. Erin previously hails from Portland, Oregon where she worked as an actor in theater, local commercial, radio and film. Erin earned her Bachelor of Science degree from Portland State University.
erin@ednet.net

Since EDnet has been in business it has brought home a "Best Picture" Oscar 18 times – well not really, but the films that did use EDnet services (that we know about…);